The avocado Quality from Colombia vs other cheap providers 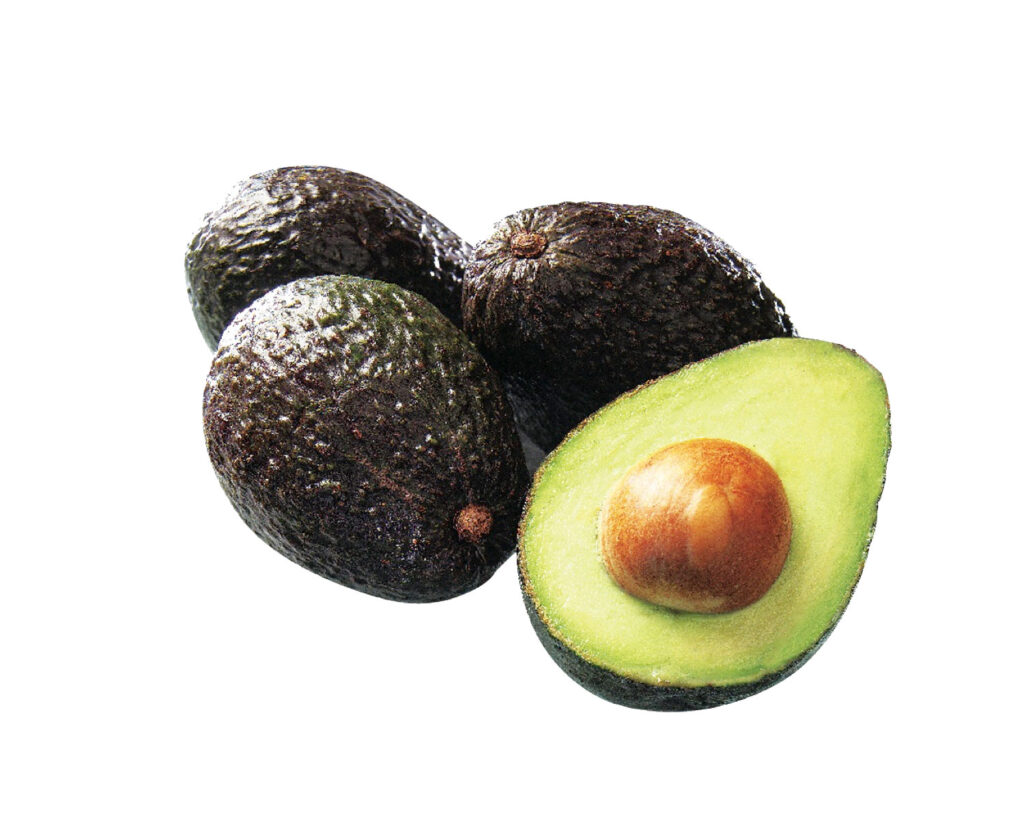 Avocado is one of the most sought after fruits in the world due to its taste and nutritional benefits.  Colombia is currently a very dynamic country, where the area under cultivation and the amount of fruits exported is increasing from year to year.  This situation represents a challenge for the country, which has to produce […] 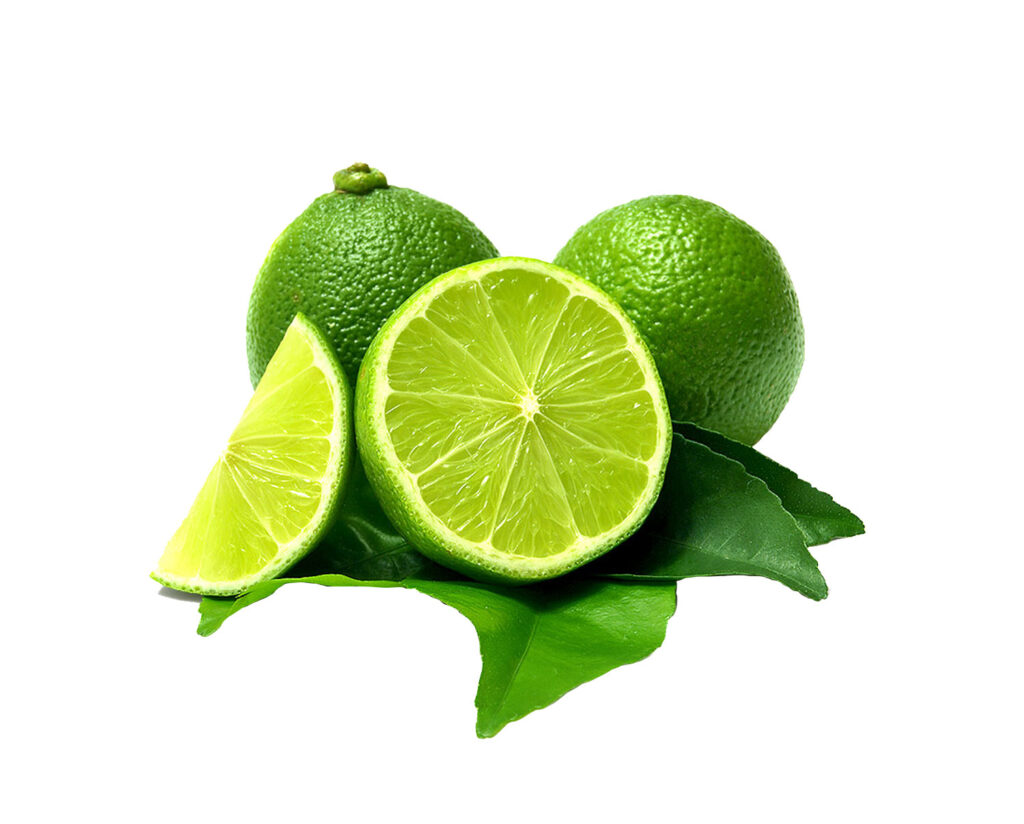 Citrus fruits were brought to Colombia during the colonial period. These were installed in different regions of the country between 0 to 2000 m above sea level.   Citrus fruits are useful plants from the subtropics that are quite well adapted to tropical conditions and show good production results; Tahiti grapes and limes are noted […] 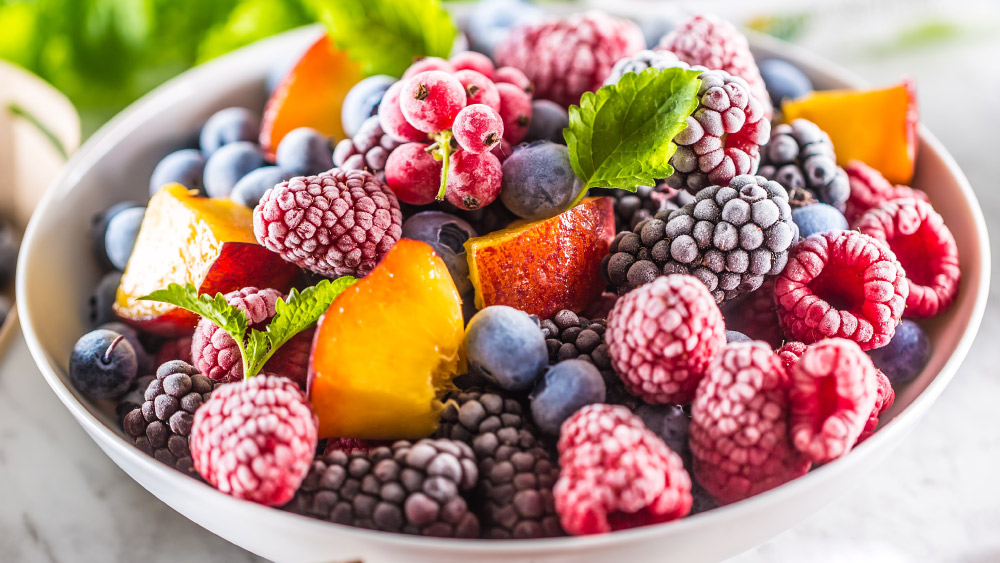 What foods are IQF?   Common examples of IQF foods are fruits such as blueberries, strawberries and peaches;  vegetables such as corn, peas, and green beans;  seafood such as shrimp and scallops;  or poultry, such as a single chicken breast.  Even whole poultry, such as frozen turkey, is processed using the IQF method.   When […]

Why are Colombian Flowers so famous?

Looking for something different?